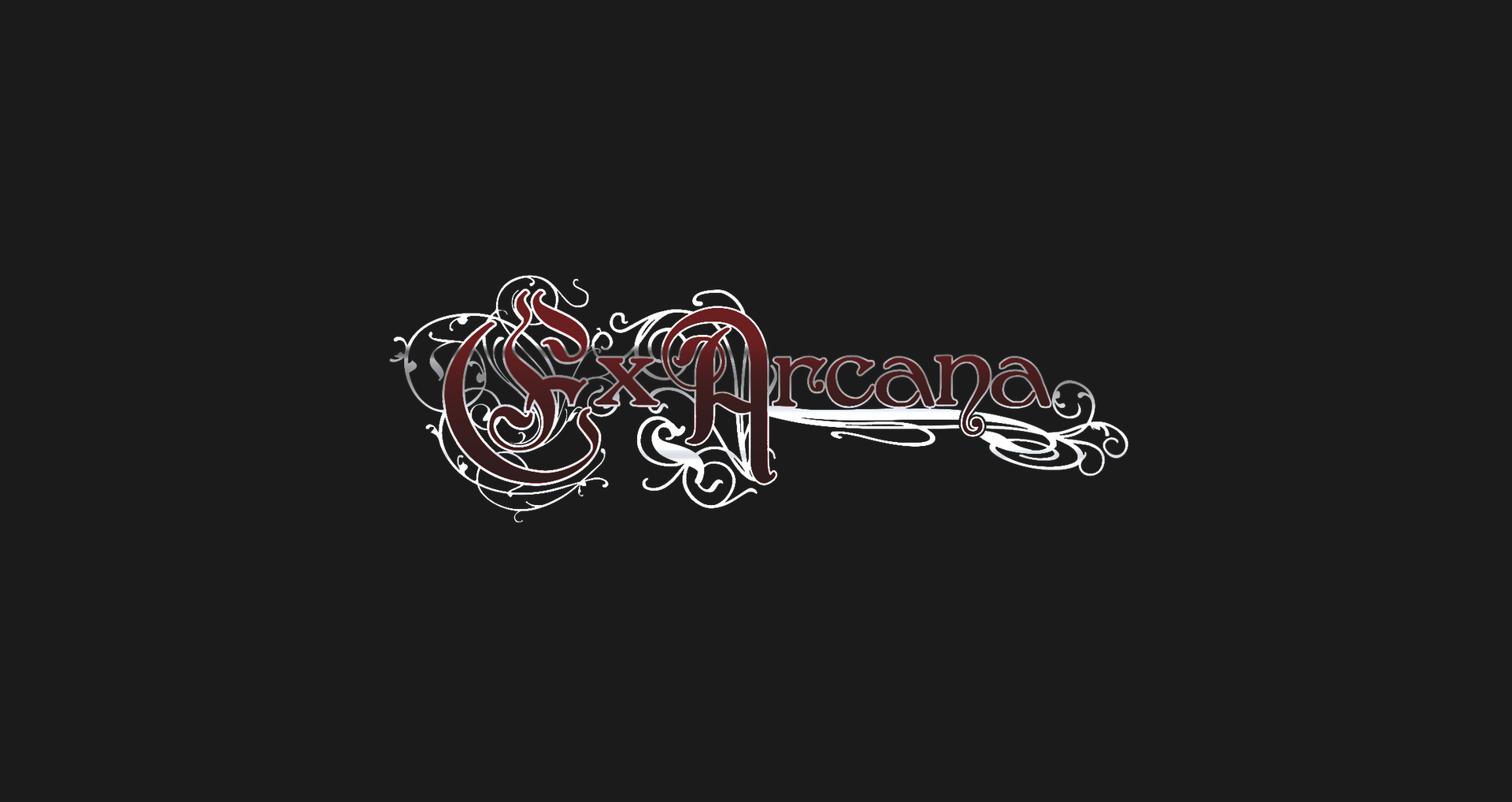 Since the dawn of time man has studied the Eldritch arts, harnessing the magical powers that flow through Thresholds into this world from the Æthers beyond. Those proficient in these elusive arts soon became feared and revered by “the Silent,” those who could not wield Ætheric Power. To save themselves from the Silent and each other, the Arcanum was founded; Four Leagues who each protect and harness one of the four elemental Æthers of magical power. They entered into a covenant called the Sub Rosa: Four Oaths to protect the Silent, the Eldritch, and even the very Æthers they wield.
However, around one hundred years ago, the light of magic sputtered and died. The noble forces of the Arcanum were beset on all sides by the renegade forces of the Oathbreakers, and an unholy alliance of monsters, Liches, and Those Beyond. Unable to reconcile the horror of a future in which Aliester Crowley’s Ministry of Oathbreakers controls the forces of reality, the Arcanum used Tesla’s Doomsday weapon in Tunguska, Russia, closing the gateways to the Outer Spheres and stopping the flow of magic into our world for one hundred years. Hundreds of the Arcanum’s most respected Magistrates stepped into the dreamless sleeps of the SoulVault, vowing to return and bring the light of magic back to the Earth when the threat was abated.

Now the Thresholds are re-opening and spilling magic, monsters, and mayhem back into a world full of young, brash Guttersnipes with no understanding of how to wield the mystical forces from beyond. The Century of Silence has passed, and magic is slowly filtering back through the Thresholds. The Magisters of the Arcanum are awakening from their protective Soulvault only to find a world foreign to them. They are assisted by the Guttersnipes, powerful amateurs only recently empowered by the return of magic.

These are the new soldiers in the final battle against any Oathbreakers that may have survived the Century of Silence and the ancient threats from the Outer Spheres. As a stalwart member of the Arcanum, you have a duty to uphold the four Oaths, and to defend the Silent Masses from all of the threats both within and without!