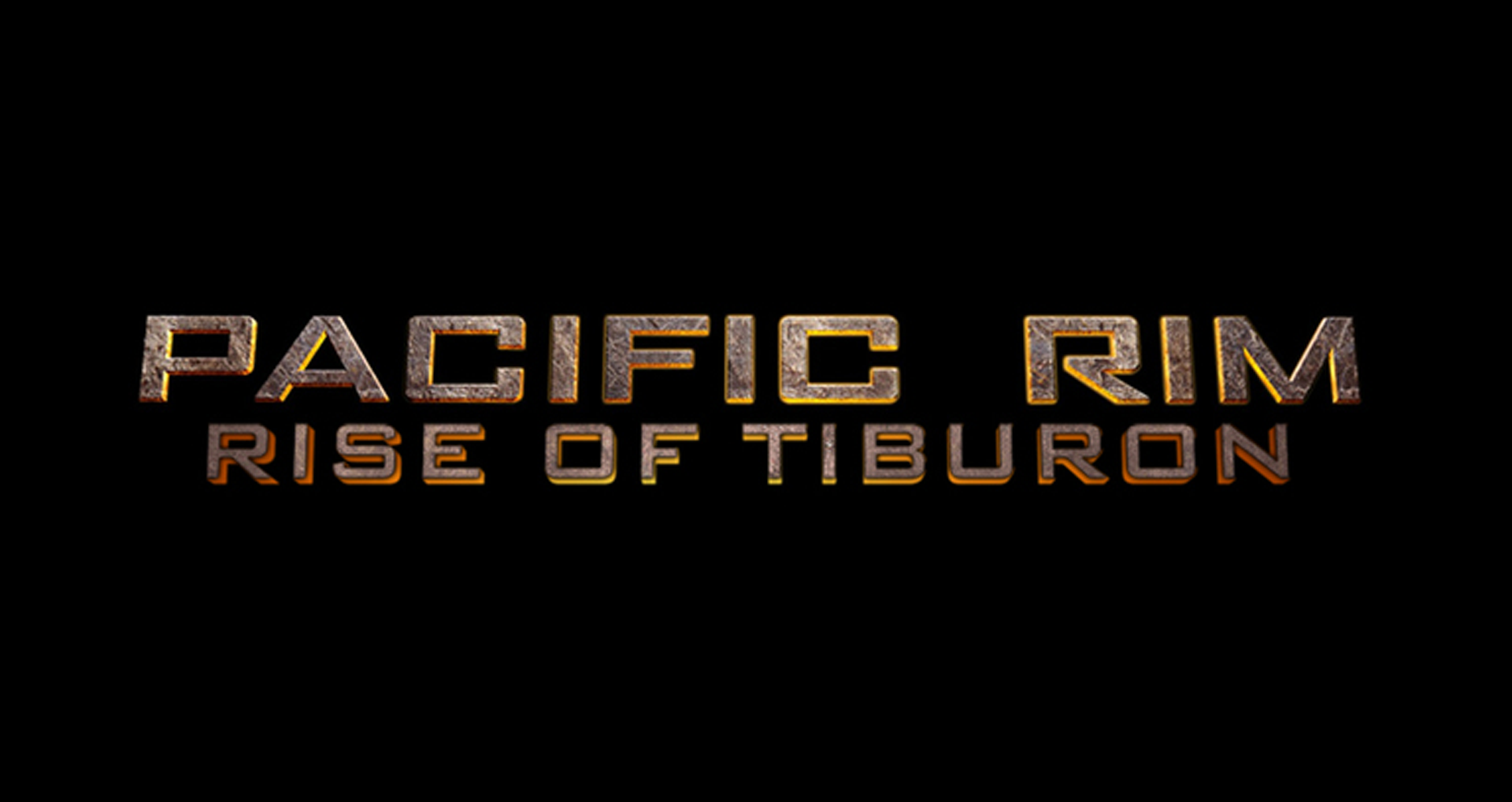 It’s 2023 and the Jaeger Program is already in peril. Authorities cite the fall of Gipsy Danger in Anchorage against the deadly Catgory 3 Kaiju Knifehead as a example of the failure of the Jaeger program. However, In the Pacific Northwest, The Sea-Tac Shatterdome Outpost has learned that the Breach is dilating, and the world’s first Category 4 Kaiju, Codename: Tiburon, is heading straight for Seattle. The Miracle Mile is in peril. Their finest Jaeger, the Mark 3 juggernaut known as Bedlam Armada, is being sent to fight the beast, but no other Jaegers are available. The Mark 1 Jaeger Echo Thunderhead lies in pieces around the Shatterdome as it is being repaired, but piloting the old thing is a deadly proposition. Vancouver’s Shatterdome is sending the Mark 3 Falcon Chevalier as fast as they can, but due to the storms it could be valuable hours; hours Seattle doesn’t have.

The pilots of Bedlam Armada are counting on you; they’ll need every single department of the Pan-Pacific Defense Corps operating at peak efficiency to win. There’s a threat uncoiling in the Shatterdome, though. The rumors of the presence of an extremist Kaiju-Worshipping terrorist group, the dread Gu ChongBai, has internal security putting a lockdown on the edifice, trapping military personal, scientists, and refugees within until the threat is abated. Meanwhile, the Miracle Mile off Seattle’s coast is woefully under-protected, and only time will tell if Tiburon will leave anything – or anyone – standing.

Pacific Rim: Rise of Tiburon was Nerdy City’s explosive inaugural event. We ran it as a featured event at DexCon 2014 in Morristown, NJ. We want to wish a huge THANK YOU to everyone who attended!